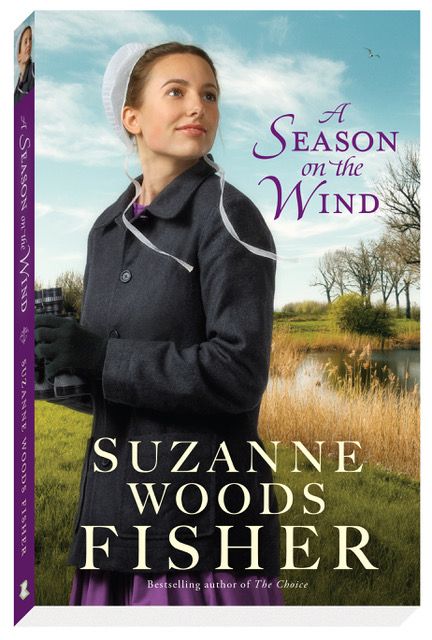 Book: A Season on the Wind

Ben Zook had only two loves in his life: books and birds. In a stroke of good fortune, he’d stumbled onto a way to cobble together those two loves into a career, writing books about rare birds. He was as free as a bird–until a chase for a rare White-winged Tern takes him to the one place on earth he planned to never return: his Amish home in Stoney Ridge.

Desperate for photographs of the elusive tern, Ben hires a local field guide, Micah Weaver, and boards at Micah’s farm, planning to “bag the bird” and leave Stoney Ridge before anyone recognizes him. But he neglected to plan for Micah’s sister, Penny. One long-ago summer, Penny had introduced Ben to birding, even sharing with him a hidden eagle aerie. That eagle became his spark bird–the one that inspired his lifelong love.

Ben. He was Penny’s spark bird. That was when she knew true love. She’d always hoped Ben would come back to Stoney Ridge. Back to his Amish roots. Back to her. The only problem? Ben has absolutely no memory of Penny.

A Season on the Wind was an interesting read. It has been a while since I have read Amish fiction. I loved how it centers around birding, which is something I knew very little about before I picked up this book.

I enjoyed getting to know Penny and seeing how she supports and cares for those around her, especially her brother Micah. I did find it a bit odd that she claimed to love someone that she had met when she was 12, I’m not saying it’s not possible, it just was  a little odd. I also loved getting to know Ben Zook, and learning how he grew to love birding and why he ended up leaving the Amish community. There were also some great side characters, some that i hope we get to see more of in the future.

I also enjoyed the snippets from Micah’s bird log that were at the end of each chapter. It definitely added a unique element to the novel, and I enjoyed learning a bit more about the birds that are mentioned.

Overall, I really liked A Season n the Wind, and I hope to read more from Suzanne Woods Fisher in the future. 3.5/5 Stars.

*I received a copy of this book from the author and Celebrate Lit in exchange for my honest review. 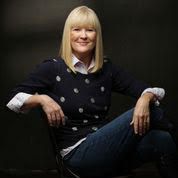 With over one million copies sold, Suzanne Woods Fisher is a bestselling, award winning author of over 30 books, ranging from novels to children’s books to non-fiction. She is a Christy Award finalist, a Carol and Selah award winner, and a two-time finalist for ECPA Book of the Year. She writes stories that take you to places you’ve never visited—one with characters that seem like old friends. But most of all, her books give you something to think about long after you’ve finished reading it. Suzanne lives with her very big family in northern California. 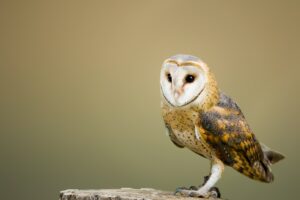 Did You Know? 8 Facts about the Christmas Bird Count

2) In 1900, the first CBC was launched as an alternative to the traditional Christmas “side hunt.” This holiday tradition encouraged people to go out into the woods on Christmas Day, choose “sides” to team up with and then, in the words of Frank Chapman, “kill everything in fur or feathers that crossed their path – if they could.” The winner was the “side” with the largest pile of dead birds. (Ugh!) 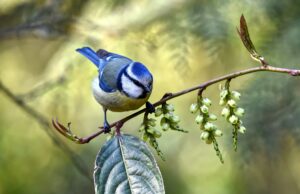 3) Frank Chapman was a prominent ornithologist, conservationist, and writer/editor who published Bird Lore magazine. He led the charge to end to this senseless slaughter and invited his readers to begin a new holiday tradition of counting, rather than shooting, birds.

4) Twenty-seven people participated in 25 counts that first year (in 1900). They counted 90 species of birds.

6) During December and January of each year, thousands of Christmas Bird Counts take place across the U.S., Canada, Central and South America, the Caribbean, and the Pacific Islands. The purpose of the CBC is a scientific census—to assess the health of bird populations and help guide conservation action. 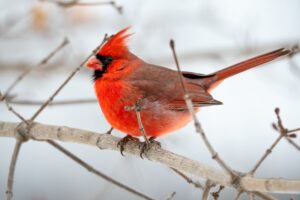 7) Each CBC has an established 15-mile diameter circular count area. On a pre-arranged date, registered teams go out (with an assigned volunteer observer) and count the number of birds of each species they can identify within their assigned area. Each count has a volunteer compiler who sums up all of the lists and inputs the total numbers for each species into Audubon’s Christmas Bird Count database.

And you don’t have to be an experienced birdwatcher to participate in the CBC! Bird lovers of all skills are welcomed. Even me! I’m a very enthusiastic amateur.

To learn more about the Christmas Bird Count, or to find a survey near you, go to https://www.audubon.org/conservation/science/christmas-bird-count

To learn more about Suzanne and the story about the Christmas Bird Count featured in A Season on the Wind, go to http://www.suzannewoodsfisher.com.

She Lives To Read, October 24

For Him and My Family, October 25

Because I said so — and other adventures in Parenting, November 2

By The Book, November 4

The Meanderings of a Bookworm, November 4

Little Homeschool on the Prairie, November 5

Spoken from the Heart, November 5 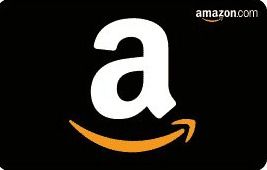 To celebrate her tour, Suzanne is giving away the grand prize of a $25 Amazon gift card!!

Be sure to comment on the blog stops for nine extra entries into the giveaway! Click the link below to enter.

Some of the last bits of tonight’s sunset! 😍
Pictures of the beautiful sunrise this morning! These pictures don’t do it justice. The colors were gorgeous!
I adore this gorgeous copy of Anne of Green Gables illustrated by @sweetsequels ☺️
Currently reading A Heart’s Forever Home by Lena Nelson Dooley.
Currently reading Penelope’s Pursuit by Chautona Havig.
Nothing like coffee and good book to read on a rainy day! 😊
Loading Comments...
%d bloggers like this: